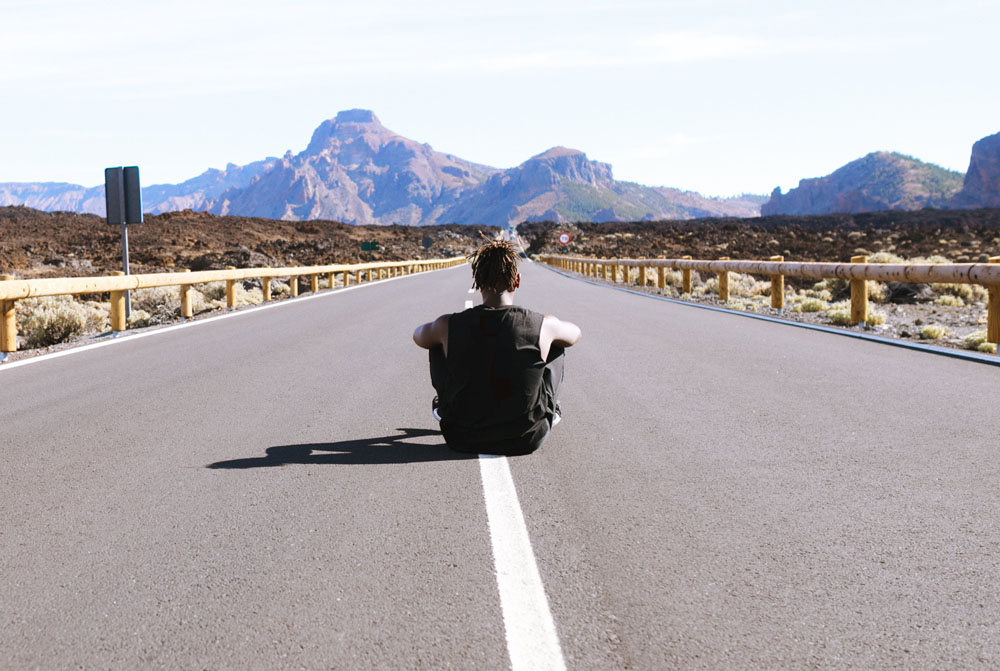 God has called His people to have a faith that can move the mountains in their lives. Those mountains may involve sickness, finances, raising children or even having a happy and successful marriage. Jesus talked about faith that moves mountains in Matthew 21:18-21.

Now in the morning , when He (Jesus) was returning to the city , He became hungry. Seeing a lone fig tree by the road , He came to it and found nothing on it except leaves only; and He said to it, “No longer shall there ever be any fruit from you.” And at once the fig tree withered. Seeing this, the disciples were amazed and asked, “How did the fig tree wither all at once?” And Jesus answered and said to them, “Truly I say to you, if you have faith and do not doubt, you will not only do what was done to the fig tree, but even if you say to this mountain , ‘Be taken up and cast into the sea ,’ it will happen.”

One of the greatest examples in the Bible of faith that moves mountains can be found in the story of Gideon where with just 300 men he defeated the Midianites & the Amalakites, a combined army of over 135,000 men.

Gideon started out with 32,000 men which God cut down to 10,000 and finally a mere 300. Having only 300 men to work with was not Gideon’s only obstacle. His family was considered the least in his hometown of Manneseh and he was youngest of his family. It took a God-sized faith for Gideon to step out, despite what seemed like overwhelming circumstances, and allow God to bring about such a great victory.

Fortunately for Gideon, God did provide him four signs that helped to build his faith prior to having to act upon it.

The first sign occurred when God called him to defeat the massive armies of the Midianites and the Amalakites. Gideon offered a sacrifice and God consumed it with fire right before his eyes.

The second sign occurred when Gideon put God to the test, asking that a fleece left overnight on the ground would be wet with the with dew while the ground remained dry.

The third sign was Gideon testing God in the same manner but reversing the process – this time asking that the fleece left overnight on the ground be dry and the ground be wet all around it.

God was even good enough to provide a fourth sign, allowing Gideon to eavesdrop on one of the enemy soldier’s dream where he saw Gideon defeating them. This was the final sign that pushed Gideon into acting upon his faith. What happened after that was simply amazing and could not have occurred had not Gideon and his men stepped out in faith.

Faith begins as a mental attitude and then follows through with action. One who has faith believes without actually being able to grasp it with their five senses. It involves complete confidence in God and a belief in His promises. Hebrews 11:1 says, “Now faith means that we have complete confidence in the things we hope for, it means being certain of things we cannot see.” [Phillips Translation]

In our Biblical example, Gideon faced overwhelming odds. Many a time the things we face seem overwhelming and impossible. That is where our faith has to kick in if we are going to move the mountains in our life. We can say, “Yeah I have faith.” But until it is put to the test and placed into action it means nothing and accomplishes nothing.

So faith is that tangible thing that God gives us that propels us forward despite the overwhelming odds that are against.

What Faith Can Accomplish

Gideon could have walked away from the task God had called him to complete. After all, he was the least in a family that was also considered the least in their town. He obviously lacked the skills of one who could lead an army to defeat such overwhelming odds. Had he had chosen to walk away, we would have never heard of him nor had one of the greatest examples of what an all-powerful God can do with so little. However, Gideon chose to step out in faith and believe God for the impossible.

We too, facing our mountain, can retreat back into obscurity or step out and become mighty in the deeds of God! When we retreat from our mountains, we need to understand that they still remain. They do not just disappear. If we face them and overcome them, these things will occur:

When we fail to step out, the opposite of these four occur.

The Mountains Will Always Be There

The reason why we need to be strong in exercising our faith is because the mountains will always be there. You move one and another arises, often times larger than the previous one. When we try to avoid a mountain, it is still there. Even when we try to go around them, we discover that we can not get past them. Reminds me of the following saying:

You’ve heard it said that Christianity is not a bed of roses but actually it is. Just remember that roses have thorns.

1. Walking In the Flesh – This is not necessarily “sinning” although that will hinder your faith. Most of the time it means we are trusting in the flesh. We feel we aren’t able or worthy. Remember Moses and his speech deficiency and even Gideon and his small view of himself. A young disciple in the Lord once said one of the most profound things I have ever heard – “God is only looking for availability and then He will give you the ability.”

2. Neglecting the Holy Spirit – Not moving when He tells you to move.

3. Neglecting the Promises of God’s Word – This entails not only disregarding them but not knowing them period.

4. Disobedience to the Faith God Has Revealed – This can entail finances, prayer for the sick, starting a ministry, etc. The first generation of the children of Israel know all to well the calamity of their disobedience to the faith that was revealed to them. This is why after seeing all the miracles that God performed to deliver them from the bondage of Egypt, they wandered in the wilderness for forty years because of their unbelief.

Building Faith That Can Move Mountains

Romans 8:26-27 states, “And in the same way the Spirit also helps our weakness; for we do not know how to pray as we should, but the Spirit Himself intercedes for us with groanings too deep for words; and He who searches the hearts knows what the mind of the Spirit is, because He intercedes for the saints according to the will of God.”

3. Past Victories and Experiences – Each victory we rack up gives us confidence to face the next battle because as God gives us victory in one area, we are assured that He will do so again. Each victory is a building block to our faith. David, when facing Goliath, had the past experiences of the bear and the lion to give him confidence to say that Goliath would be defeated in the same manner.

In conclusion, if we will all learn to walk by faith, we can experience great things in our Christianity. Our Christian lives become an exciting adventure, going from one victory to the next. This is the way God intends it to be. Christianity was not meant to be a boring, humdrum, type of life. God has left us here in order to subdue the earth. Each of us can and should accomplish great things for God. The arena to do this is in the arena of faith.

Let us fully be persuaded of God’s ability in our lives and go forth boldly gaining victories.