Dead Sea Scrolls To Be Digitized and Placed Online 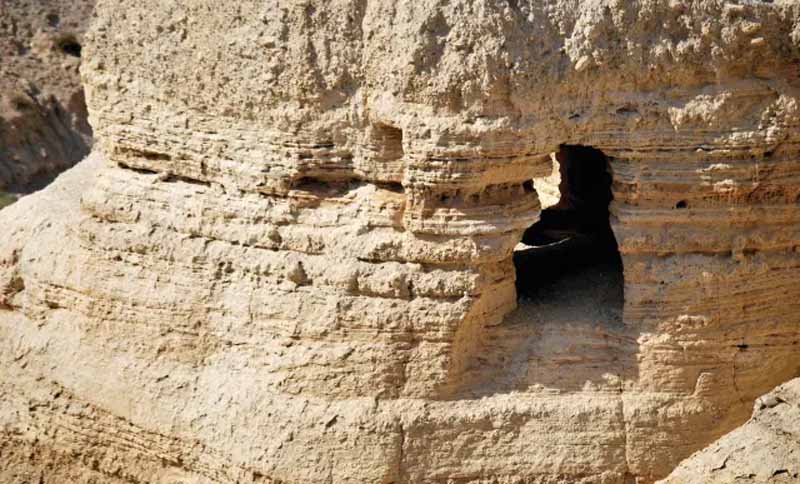 Israel Antiquities Authority, the keeper of the Dead Sea scrolls, has announced that they have begun a two-year process to digitally photograph every fragment of the more than 2,000-year-old ancient text and then make them available for all to see online.

Although it is pretty basic knowledge that the scrolls exist, they have only been photographed once in the 1950s and actually seen by a handful of scholars.

Now, thanks to the effort to place them online, all with be able to see them. Of course understanding them will be a different story as they are written in ancient Hebrew, Aramaic and Greek languages. Still the fact that they will be preserved in a digital format, available for a much wider range of people to view is a very positive step.

High-tech digital technology will not only help preserve the manuscripts and make it available to a wider audience, but will also help reveal text that is not visible to the naked eye.

“Just by applying the latest infrared technologies and shooting at very high detail, lots of resolution, we are already opening up new characters from the scrolls that are either extremely indistinct or you just couldn’t see them before,” said Simon Tanner, director of King’s Digital Consultancy Services, according to CNN.

The Dead Sea Scrolls consist of roughly 1,000 documents, including texts from the Hebrew Bible, discovered between 1947 and 1979 in eleven caves in and around the Wadi Qumran (near the ruins of the ancient settlement of Khirbet Qumran, on the northwest shore of the Dead Sea) in the West Bank.

The texts are of great religious and historical significance, as they include practically the only known surviving copies of Biblical documents made before 100 AD, and preserve evidence of considerable diversity of belief and practice within late Second Temple Judaism. They are written in Hebrew, Aramaic and Greek, mostly on parchment, but with some written on papyrus.