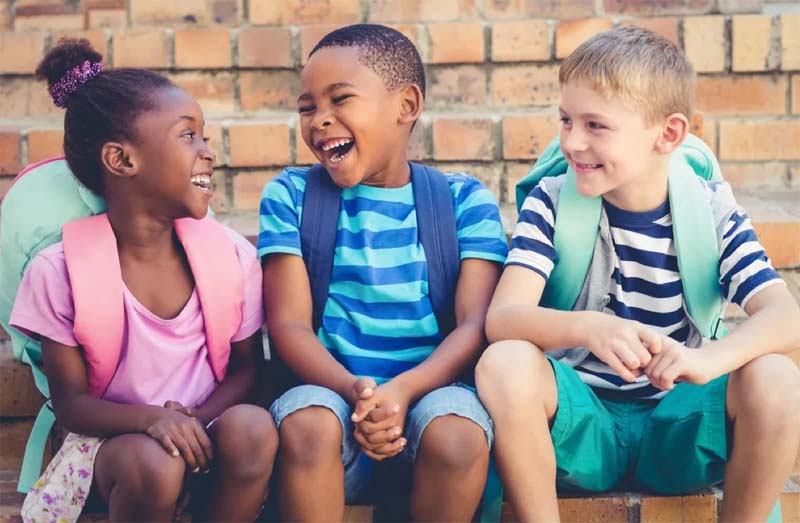 A friend of mine sent me a handful of statements made by children with regards to the Bible. I hope you enjoy!

Lot’s Wife
The Sunday School teacher was describing how Lot’s wife looked back and turned into a pillar of salt, when little Jason interrupted, “My Mommy looked back once while she was driving and she turned into a telephone pole!”

The Good Samaritan
A Sunday school teacher was telling her class the story of the Good Samaritan. She asked the class, “If you saw a person lying on the roadside, all wounded and bleeding, what would you do?” A thoughtful little girl broke the hushed silence, “I think I’d throw up.”

Did Noah Fish?
A Sunday school teacher asked, “Johnny, do you think Noah did a lot of fishing when he was on the Ark?”‘ No,’ replied Johnny. “How could he, with just two worms.”

Higher Power
A Sunday school teacher said to her children, “We have been learning how powerful kings and queens were in Bible times. But, there is a Higher Power. Can anybody tell me what it is?” One child blurted out, “Aces!”

Moses and the Red Sea
Nine-year-old Joey was asked by his mother what he had learned in Sunday School.

“Now, Joey, is that really what your teacher taught you?” his mother asked.

The Lord Is My Shepherd
A Sunday School teacher decided to have her young class memorize one of the most quoted passages in the Bible – Psalm 23. She gave the youngsters a month to learn the chapter. Little Rick was excited about the task – but he just couldn’t remember the Psalm. After much practice, he could barely get past the first line.

On the day that the kids were scheduled to recite Psalm 23 in front of the congregation, Ricky was so nervous. When it was his turn, he stepped up to the microphone and said proudly, “The Lord is my Shepherd, and that’s all I need to know.”

Being Thankful
A Rabbi said to a precocious six-year-old boy, “So your mother says your prayers for you each night? That’s very commendable. What does she say?” The little boy replied, ‘Thank God he’s in bed!”

Untimely Answered Prayer
During the minister’s prayer one Sunday, there was a loud whistle from one of the back pews. Tommy’s mother was horrified. She pinched him into silence and, after church, asked, “Tommy, whatever made you do such a thing?” Tommy answered, soberly, “I asked God to teach me to whistle, and He did!”

All Men/ All Girls
When my daughter, Kelli, said her bedtime prayers, she would bless every family member, every friend, and every animal (current and past). For several weeks, after we had finished the nightly prayer, Kelli would say, “And all girls.” This soon became part of her nightly routine, to include this closing.

My curiosity got the best of me and I asked her, “Kelli, why do you always add the part about all girls?” Her response, “Because everybody always finish their prayers by saying ‘All Men.'”

Say a Prayer
Little Johnny and his family were having Sunday dinner at his Grandmother’s house. Everyone was seated around the table as the food was being served. When Little Johnny received his plate, he started eating right away.

“Johnny! Please wait until we say our prayer.” said his mother. “I don’t need to,” the boy replied.

“Of course, you do,” his mother insisted. “We always say a prayer before eating at our house.”

“That’s at our house,” Johnny explained. “But this is Grandma’s house and she knows how to cook!”