Restoring the Scandal of Christmas? 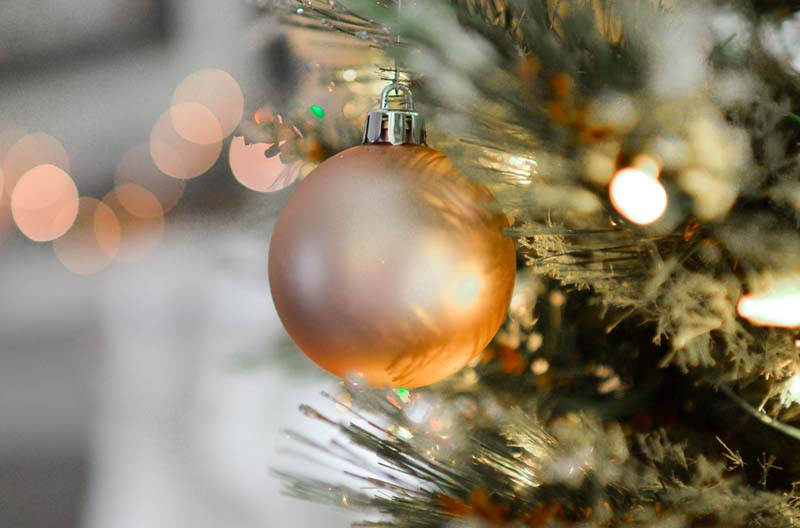 From The Christian Post – churches around the world are joining an emerging international movement to restore the “scandal” of Christmas by observing the holiday more authentically.

The movement called “The Advent Conspiracy” calls on churches and their members to give simpler but more thoughtful gifts that foster relationships. Christians are then encouraged to use the money they would have spent on expensive gifts to help the needy around the world.

Sounds like a great idea to me as one who really dislikes the commercialism of Christmas.

Regarding the name of the movement itself, Rick McKinley, senior pastor of Imago Dei Community Church in Portland, Oregon says, “Jesus’ birth – his coming or ‘advent’ – was done in secret, almost hidden. His coming was scandalous. He didn’t come parading as a king. He didn’t come posturing for power. And He gave himself away to others. Ultimately, He gave the greatest gift of all – His life for our life. We think Christmas should be celebrated the same way.”

The movement whose motto is “worship more, spend less, give more and love all,” came together a year ago when five churches decided the greatest and most significant gift their initiative could give was clean water to needy people.

I like the idea and hope it gains momentum. To learn more, read The Christian Post article in its entirety or check out the official site of The Advent Conspiracy.